Types and characteristics of fire-resistant cables?

Summary:Fire resistance refers to the ability to maintain a certain period of time under the condition of flame burning, that is, to maintain the integrity of...

Fire resistance refers to the ability to maintain a certain period of time under the condition of flame burning, that is, to maintain the integrity of the circuit. This type of cable has a certain period of power supply capacity in the flame.
Fire-resistant cables can be divided into two grades according to the national experimental standard (GB12666-99): NHA and NHB; in general product naming, NHA is usually represented by GNH, which is called high fire-resistant cable. NHB is expressed as NH in general refractory products.
The fire-resistant cable can continue to work (transmit current and signal) when a fire occurs, and whether the flame retardant itself is not included in the assessment.
The flame-retardant cable stops working quickly when a fire occurs, and its function is to be inflammable and self-extinguishing without spreading.
The fire-resistant cable maintains normal operation for 180 minutes while the flame is burning at 750～800℃.
Fire-resistant cables are actually another type of fire-resistant cables. It is made of copper as the conductive core, seamless copper tube as the sheath, and inorganic mineral magnesium oxide as the insulating material. Because the whole is composed of inorganic materials, the entire fireproof wire will not burn. Doesn't delay burning. And can withstand fire. Tests have shown that the wire has been energized and operated normally after being burned in a flame of 800-900°C for 2 hours, and it remains intact after burning under a flame of 1000°C for 30 minutes, and normal operation continues. Generally, the normal working temperature is 250°C, which can be relatively safe and reliable operation. 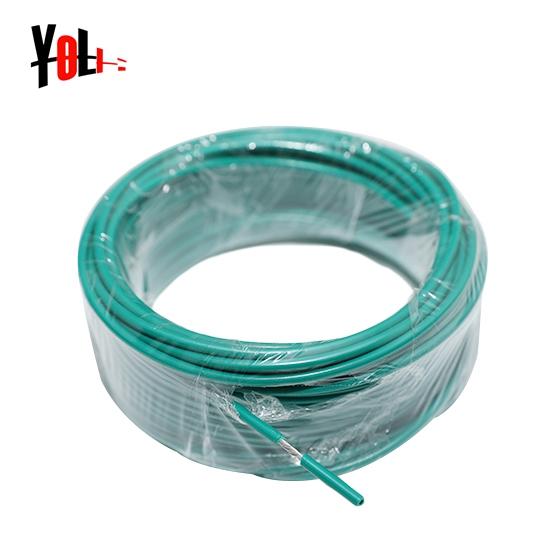 PREV：What is the difference between flexible mineral cables and ordinary cables?
NEXT：What are the cable protection measures? 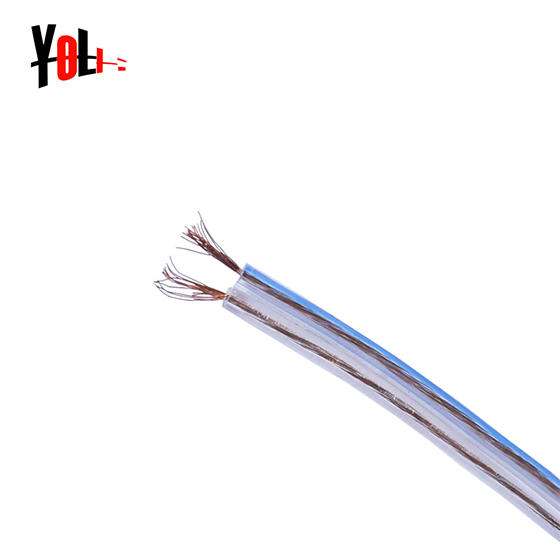 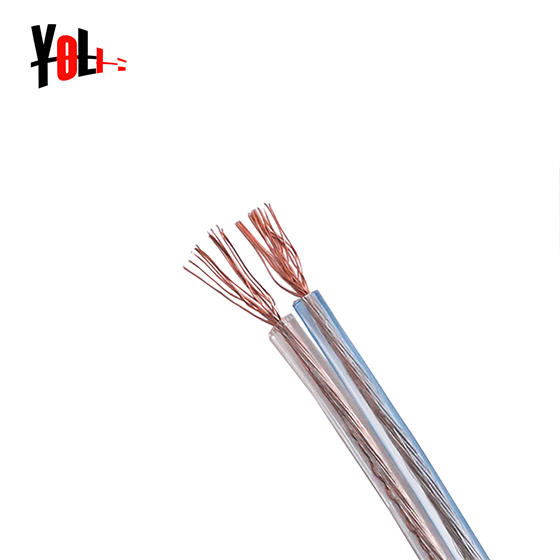 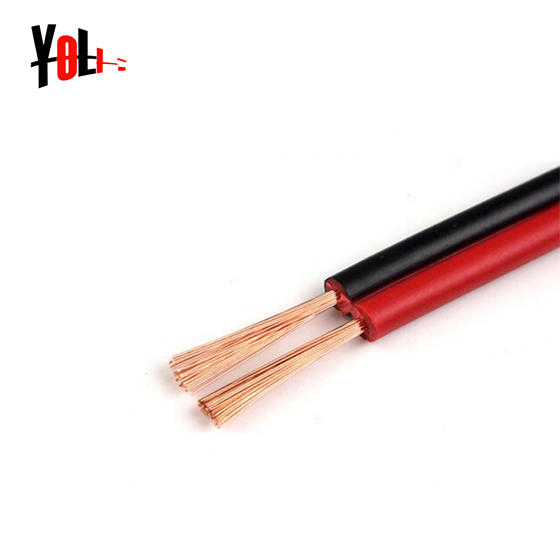 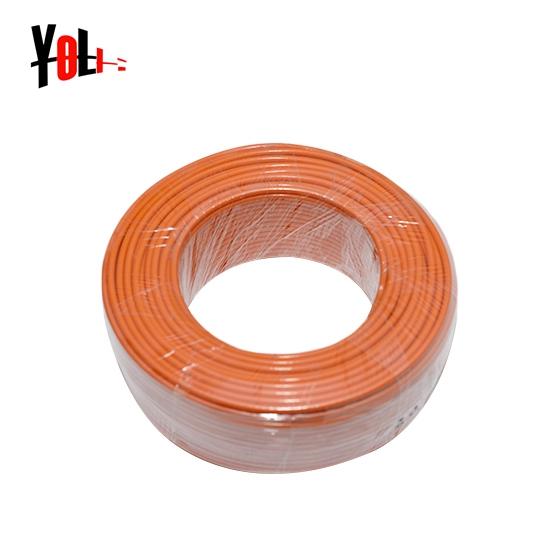 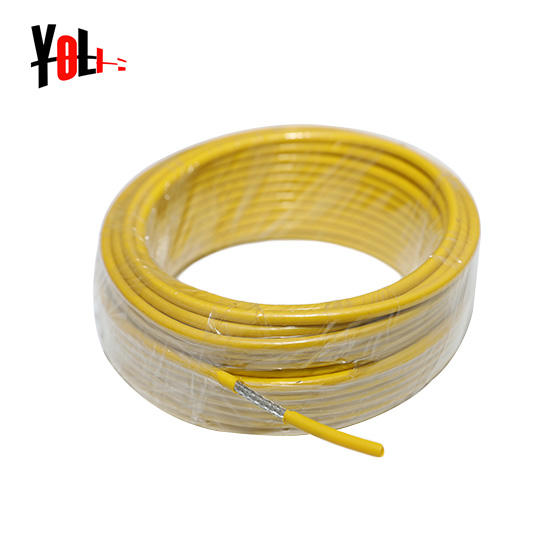 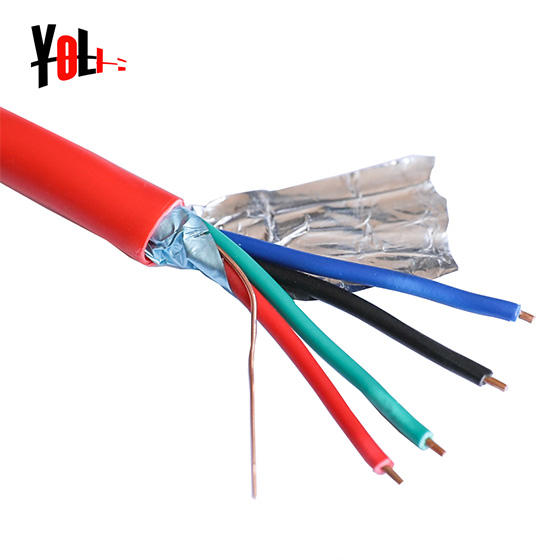 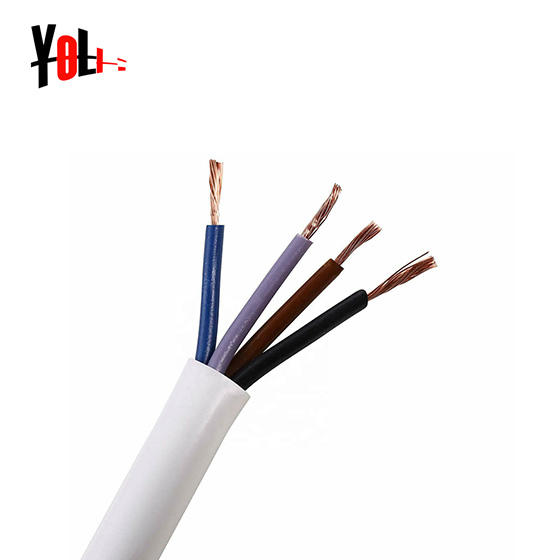